Chicago Film Critics Association announced their winners on Thursday, and falling into lockstep with most other groups, have named “Moonlight” as Best Picture. The big shock among this group was the near-shut-out of “La La Land” which won only Best Editing and Best Cinematography, although it got decidedly more nominations when they were announced a couple weeks back. So there might be a chink in the armor of the old fashioned Hollywood musical that seems to be the frontrunner at the moment. 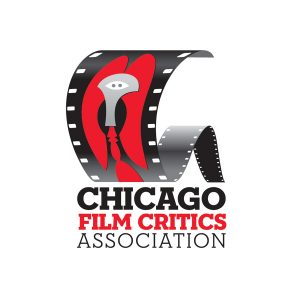 Best Documentary
OJ: Made In America

Most Promising Performer
Lucas Hedges “Manchester by the Sea”