The National Board of Review, a group of fans, cinephiles, and critics based in New York and whom are unfortunately not taken too seriously by critics and stars alike, have named “Green Book” as the best picture of the year, and star Viggo Mortensen as best actor, with Lady Gaga taking best actress for “A Star Is Born” 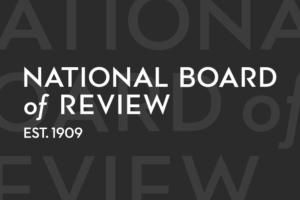 Top Films (in alphabetical order)
“The Ballad of Buster Scruggs”
“Black Panther”
“Can You Ever Forgive Me?”
“Eighth Grade”
“First Reformed”
“If Beale Street Could Talk”
“Mary Poppins Returns”
“A Quiet Place”
“Roma”
“A Star Is Born”